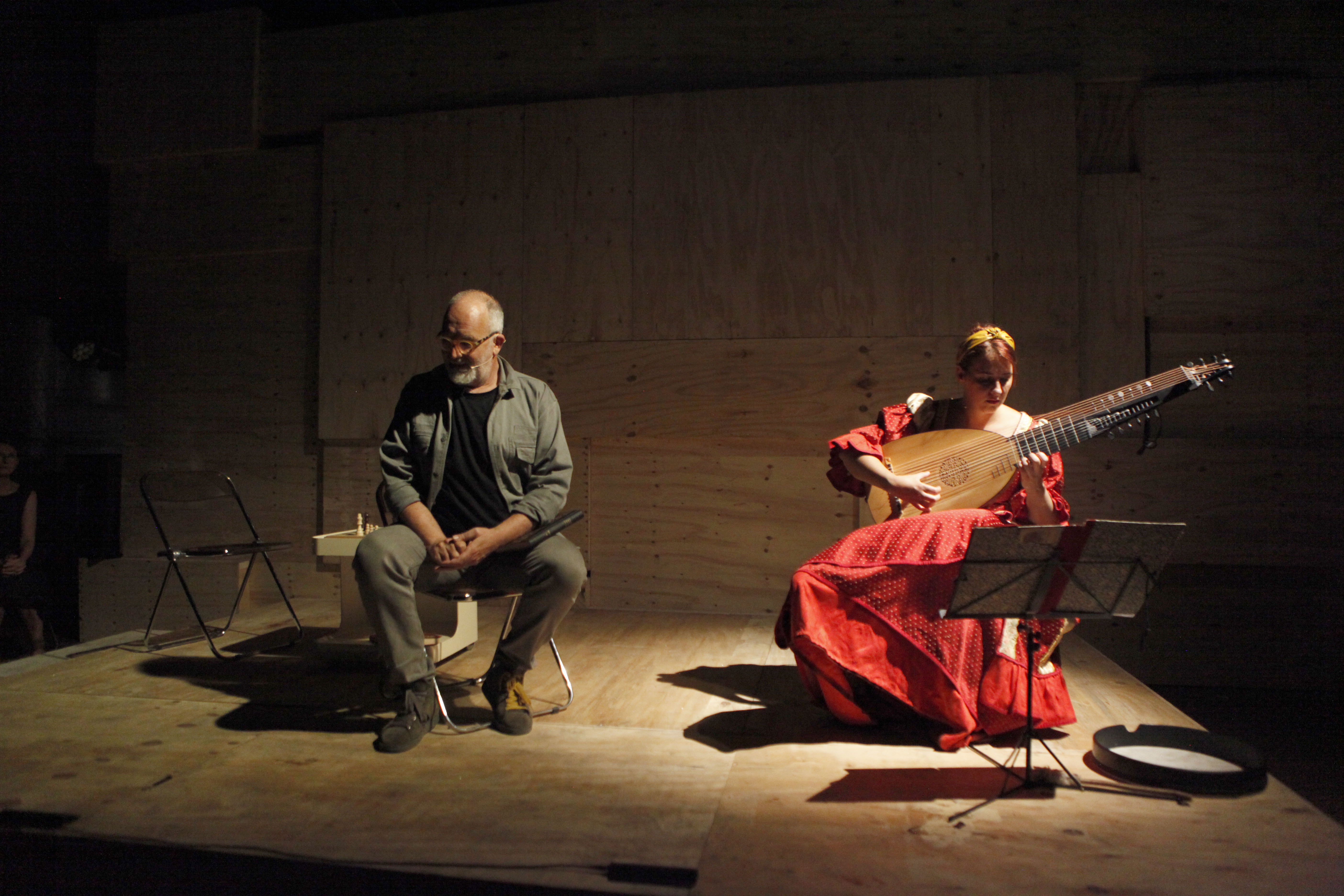 The “Renaissance Effect” tour has ended: the effect lingers on

The success of “Renaissance Effect”

The “Renaissance Effect” series of events dealing with architecture, which was sponsored by Oikos Venezia in collaboration with CASABELLA formazione, officially ended.

On the 27th October 2022 the successful tour in which Oikos travelled across Italy reaching a number of locations of great cultural value came to an end. From Venice to Catania, via Turin, Milan, Bologna, Fiorano Modenese, Florence, Rome, Naples and Palermo, with 11 stop-overs, more than 1,000 architects participated in this cycle of meetings in which two apparently distant worlds – that of architecture and that of the theatre – were brought together on the evocative concept of “Renaissance Effect”. 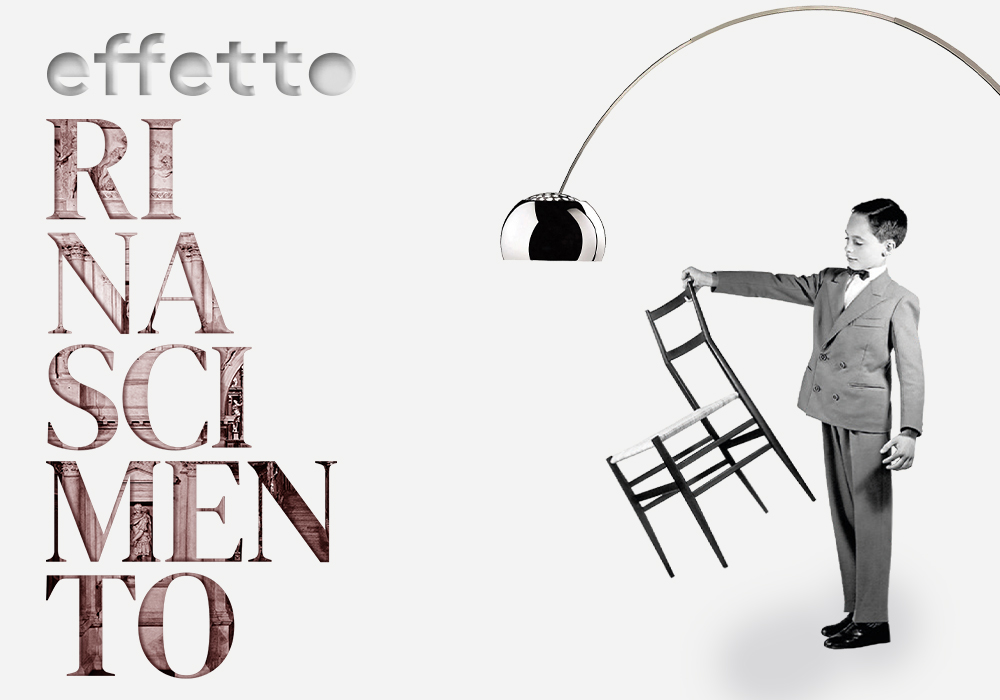 Architects talk about themselves

In collaboration with Casabella formazione, every evening opened with an architect’s lecture, who introduced a public consisting of professionals to their own vision of architecture, by displaying a selection of the most important projects accomplished. 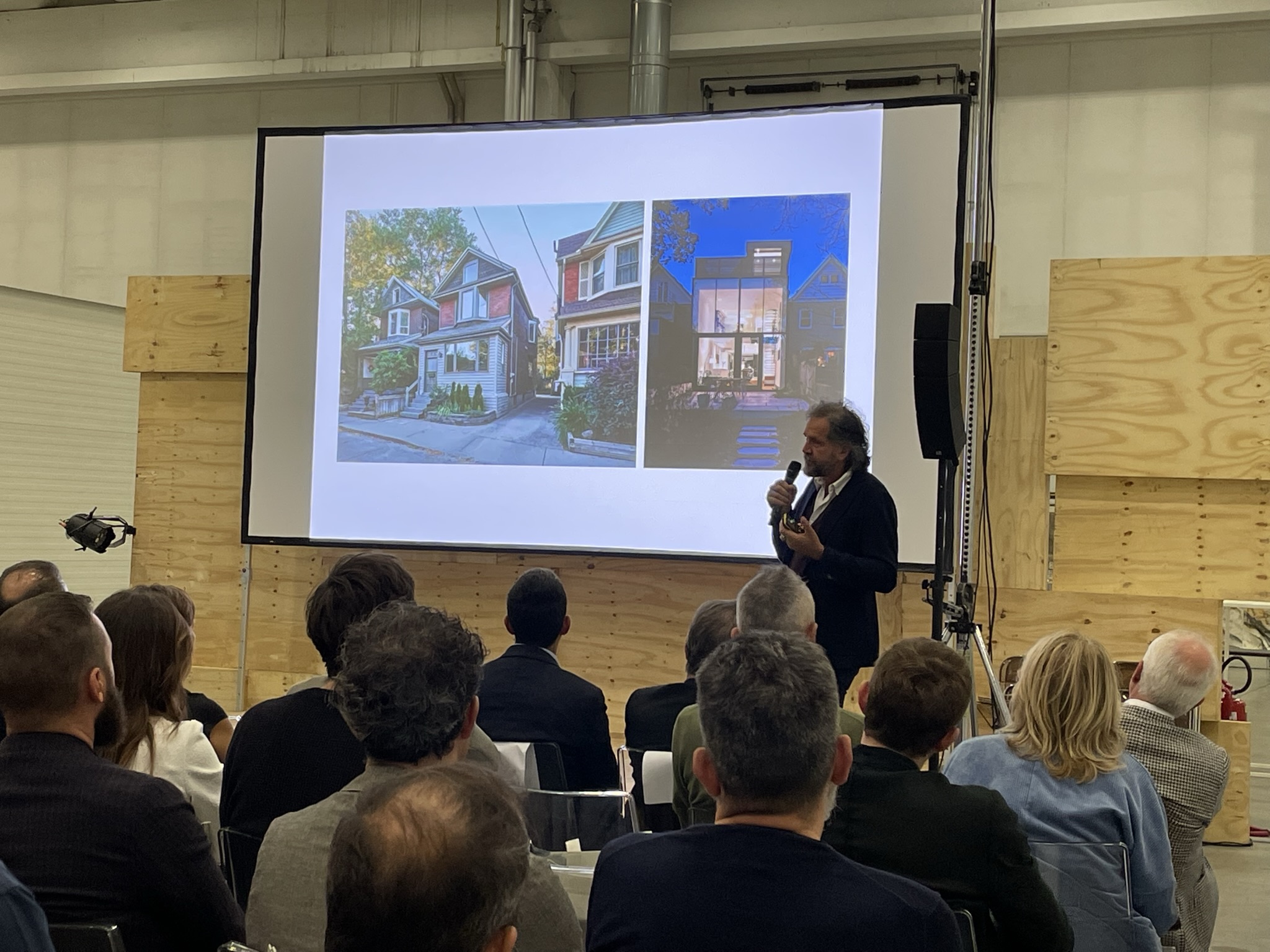 Thereafter, the event went on with the play titled “Renaissance Effect”, which was produced under the scientific supervision of the aiku center – Arte, Impresa, Cultura of the Ca’ Foscari University in Venice, and brought on stage by the “La Piccionaia” acting company.

The performance saw Andrea Palladio as its absolute protagonist, embodying at best the role of icon of Italian architecture and harboring both the creative genius typical of artists and the technical/manual expertise typical of craftsmen. The show, split into four main scenes, takes shape from four questions, which refer to the four books of architecture of the Renaissance architect – who is known all over the world – whereby an incessant dialogue between industry and craftsmanship, and between present, past and future, unfolds. 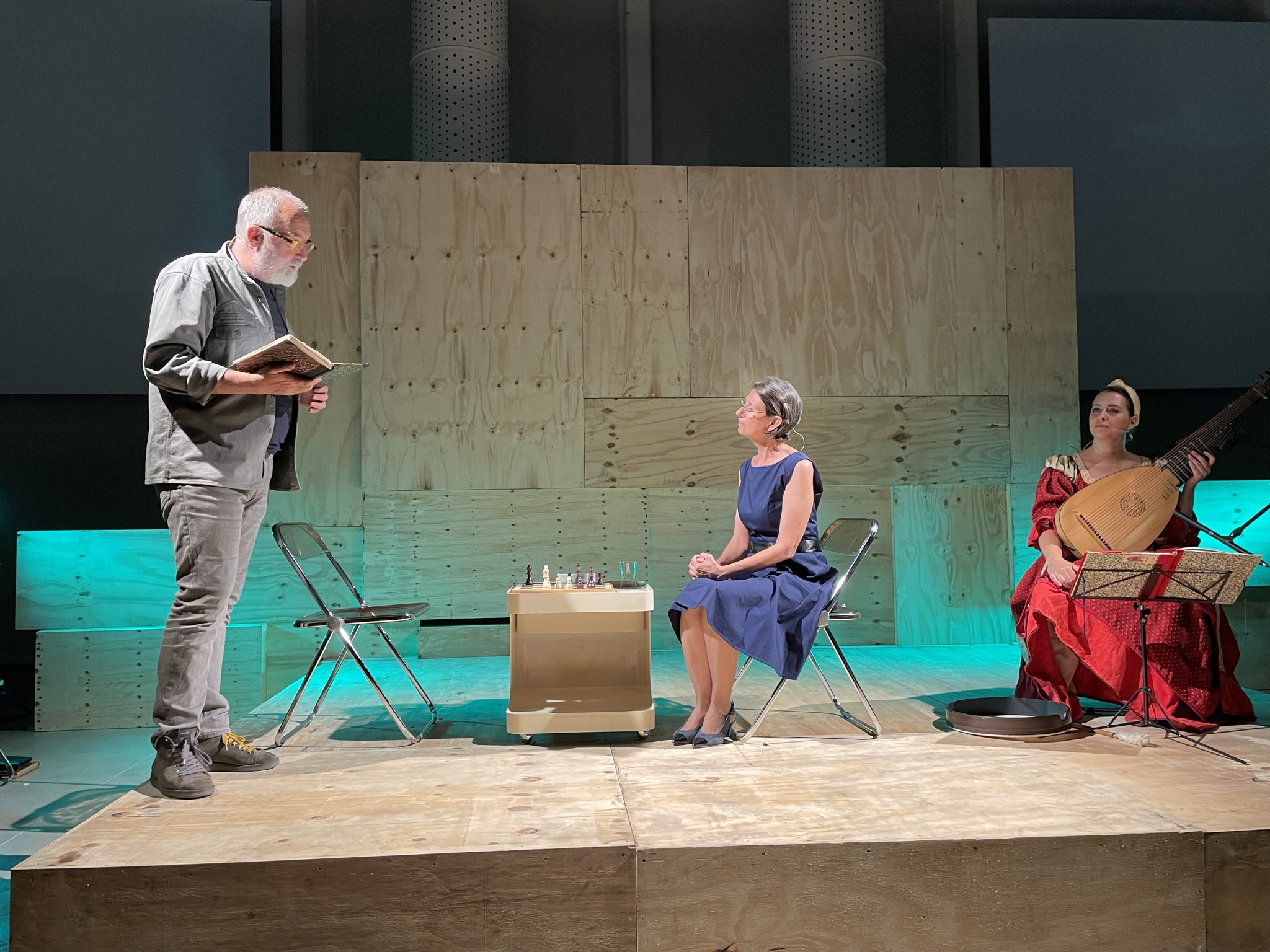 The significance of “Renaissance Effect” for Oikos

“Renaissance Effect” has thus become the perfect channel both to symbolize the quality made in Italy, and to bring on stage the close relationship between value and trust linking Oikos with the field of architecture and with its protagonists, without leaving aside the essential relationship that binds us to the cultural world of our territory.

The tour is over, it’s true, but the notions that we tried to convey throughout Italy with this cycle of meetings have achieved the desired “effect”, we reckon: a “Renaissance Effect” that is never going to fade away.

A special contest where 1500 international architects and planners have arrived to Venice in order to attend the event called “The culture. A company. Possible landscapes.” promoted by the producer of security doors Oikos Venezia in order to go deeper to the theme of the culture in the current production process. The amazing canvas on the wall and the ceiling of […]
Weiterlesen

NO LIMITS: an exhibition area that blends past, present and future “The opening” – that is how Oikos Venezia called the event held on 28 March in Gruaro, at the outskirts of the lagoon city, during which NO LIMITS, the new exhibition area conceived as an open book was presented. Because it was a really true opening: the unveiling of […]
Weiterlesen