From 12 October, the tour of „Effetto Rinascimento“, an event supported by Oikos in collaboration with CASABELLA formazione, finally starts again. The first dates of the cycle of events held between spring and summer turned out to be a real success both in terms of participation and in terms of audience appreciation. The last 6 dates of the tour around Italy are planned for this autumn, in which participants will be able to witness two different situations.

The event will begin with the CASABELLA convention and appearing on stage will initially be a nationally renowned architect who, in his own way, will try to convey the meaning of architecture by presenting some of his own projects. This will be followed by the theatrical performance ‚Effetto Rinascimento‘, performed on stage by the La Piccionaia theatre company, an idea that was able to take shape thanks to the collaboration with the aiku centre – Art, Enterprise, Culture of Ca‘ Foscari University in Venice. 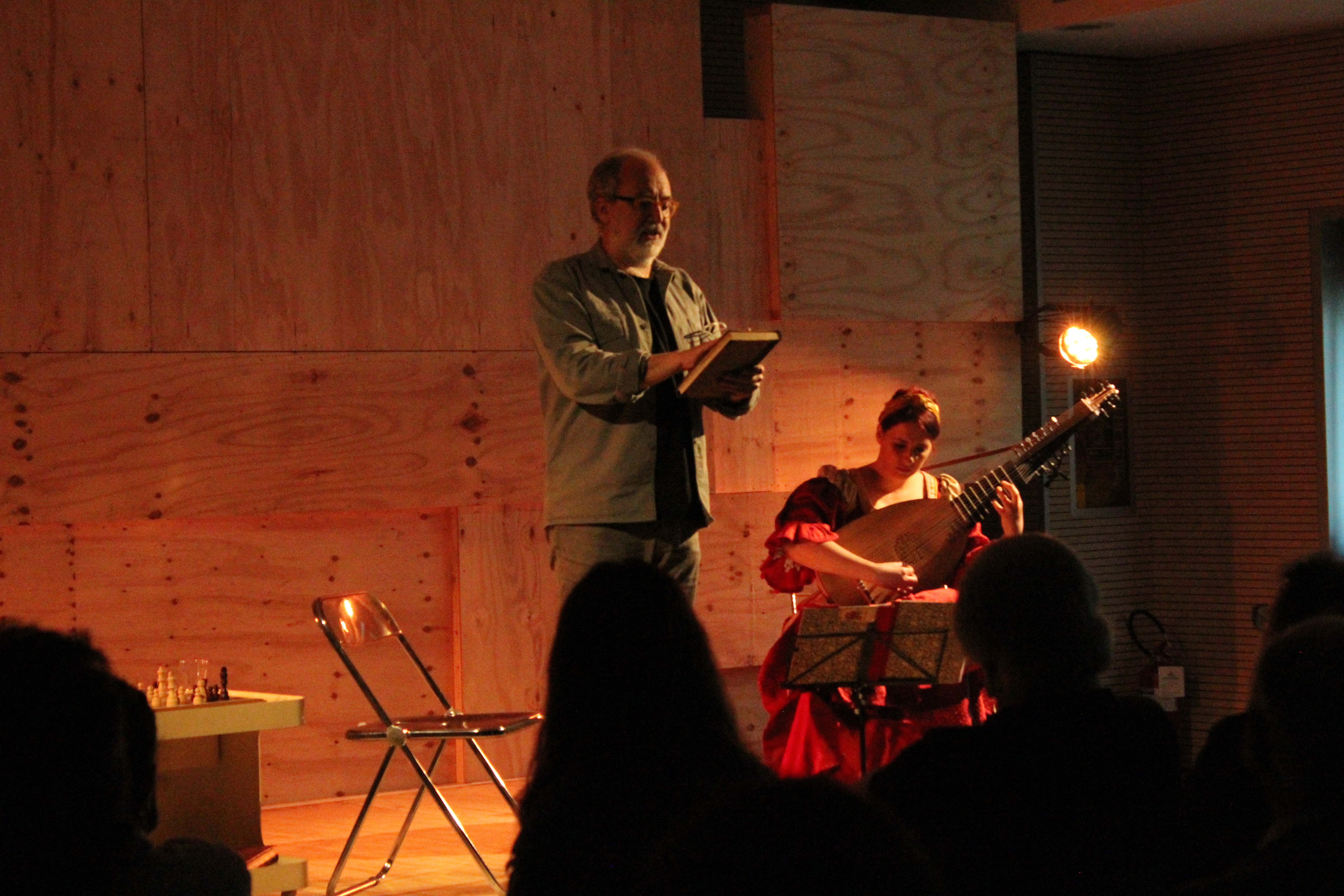 To tell the story of the ideal behind its products, Oikos has turned to theatrical performance with the main intention of staging, in the real sense of the word, the intrinsic quality of made in Italy. The birth of the event was made possible by the dialogue between two seemingly separate worlds: industry and the creative sector. A division that is only illusory in fact, as the strong will to cooperate on the part of both made it possible to realise a theatrical performance capable of showing from a new perspective the figure of Andrea Palladio, a protagonist in the history of Italian architecture who knew how to combine art and craftsmanship within his creations.

A legacy from the Renaissance

It was during the Renaissance that the artist doubled up and combined his creative expertise with technical-engineering skills: this multidisciplinary approach has persisted through the ages and has come down to the present day. Architects, designers, planners and engineers are to all intents and purposes the artists of our time, managing, as they did in the Renaissance period, to use their different skills to transform ideas into reality.

Realities such as Oikos therefore play the role of link between art and science on the one hand, and craftsmanship and industry on the other. A task as heir to the glorious Renaissance past that the company has taken on with absolute responsibility and which it carries out with maniacal care, in order to launch products on the market with high quality standards and which represent the excellence of Made in Italy in the best possible way. 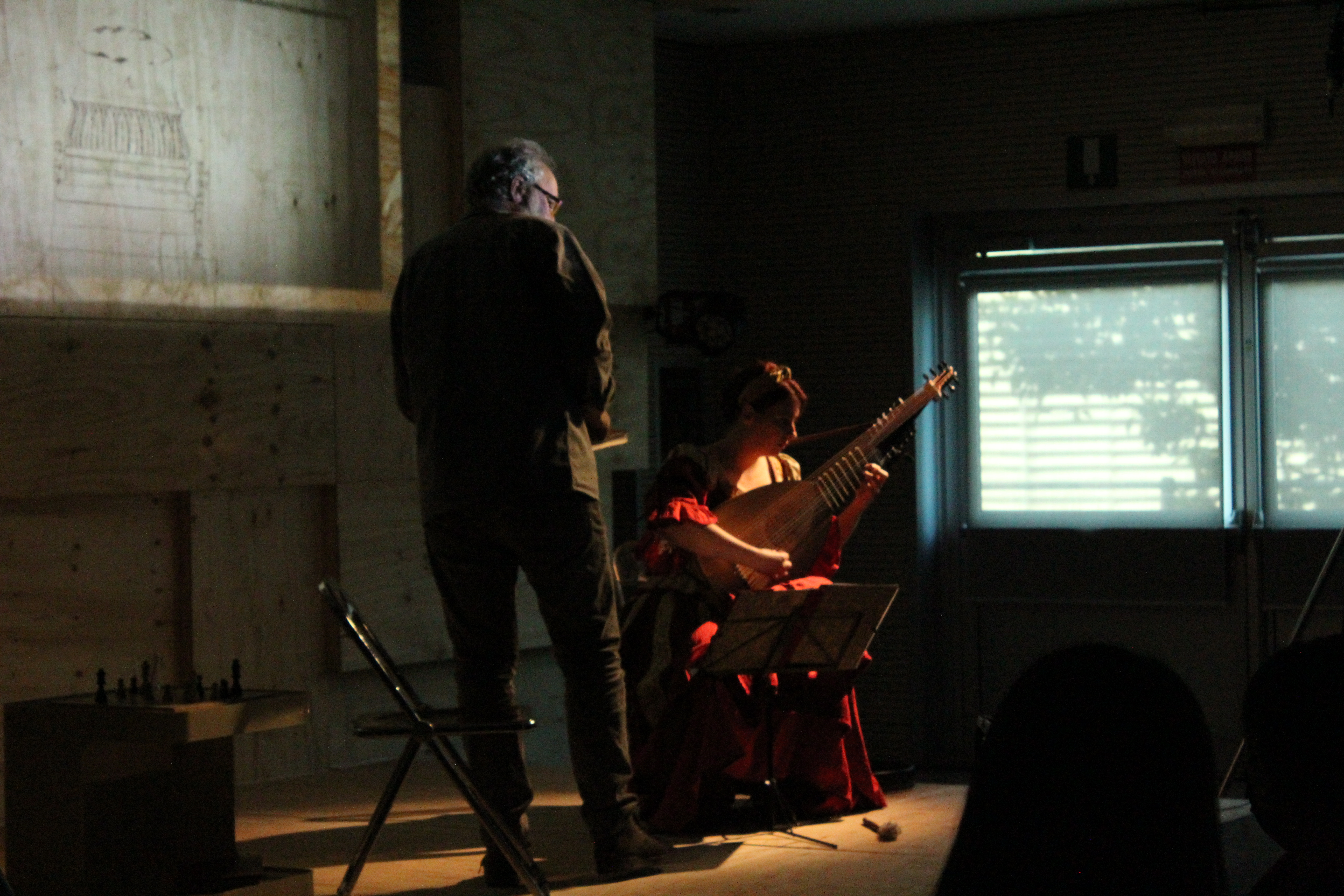 Here are the next dates of „Effetto Rinascimento“:

Participation to the event is free of charge and entitles architects to up to 3 CFPs. To attend one of the appointments simply register on the casabellaformazione.it website in the section dedicated to the date of the tour you wish to attend. 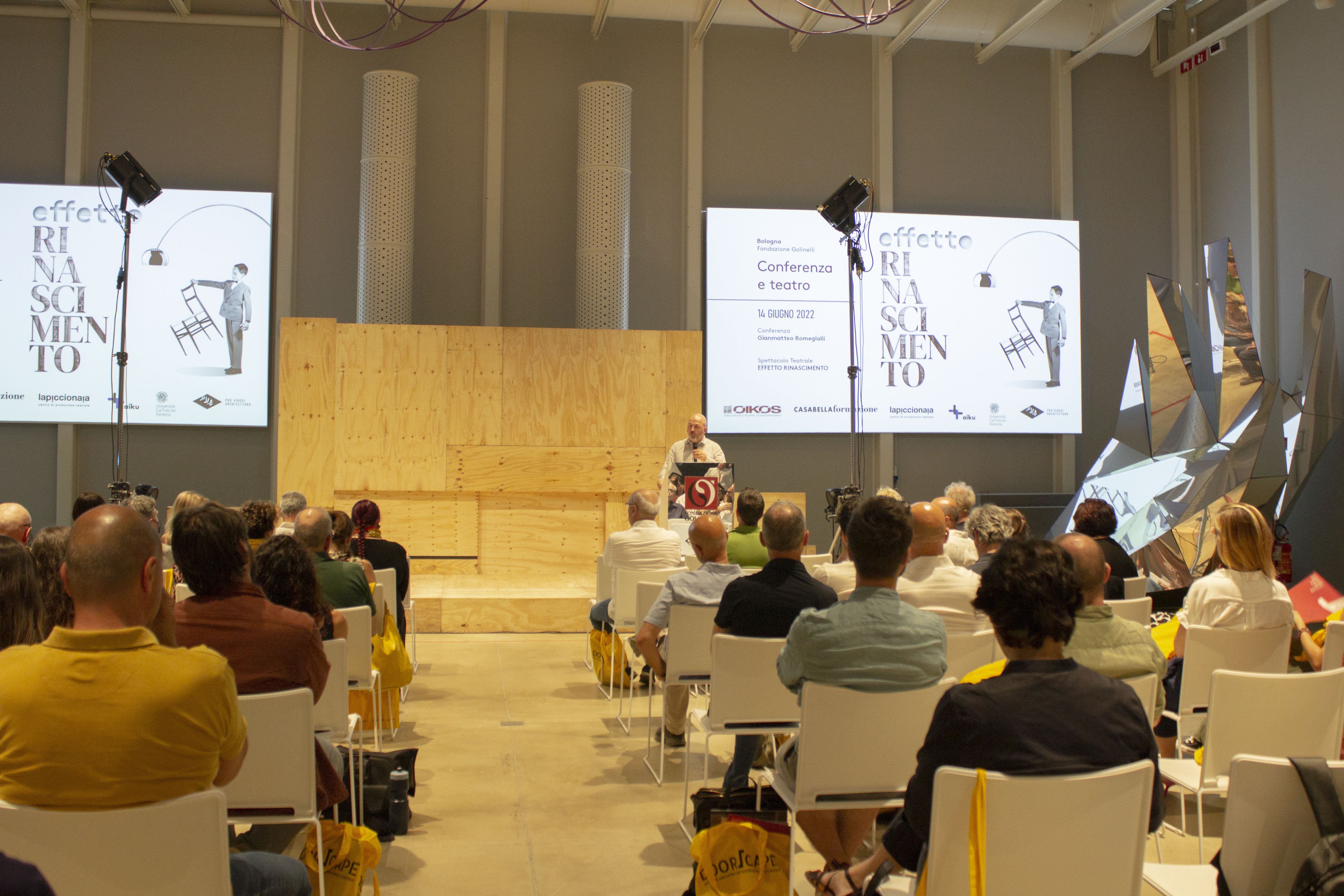 A special contest where 1500 international architects and planners have arrived to Venice in order to attend the event called “The culture. A company. Possible landscapes.” promoted by the producer of security doors Oikos Venezia in order to go deeper to the theme of the culture in the current production process. The amazing canvas on the wall and the ceiling of […]
Weiterlesen

NO LIMITS: an exhibition area that blends past, present and future “The opening” – that is how Oikos Venezia called the event held on 28 March in Gruaro, at the outskirts of the lagoon city, during which NO LIMITS, the new exhibition area conceived as an open book was presented. Because it was a really true opening: the unveiling of […]
Weiterlesen