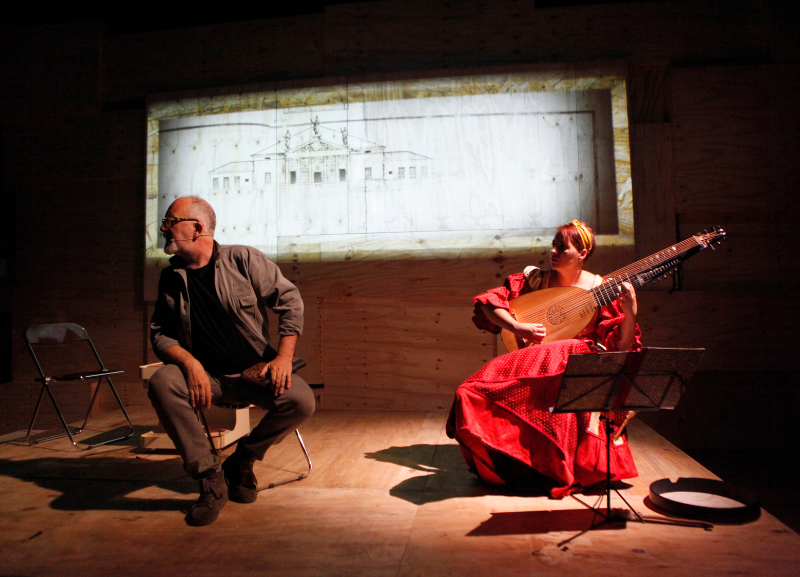 Oikos, a company representing design and Made in Italy quality has chosen theater languages to communicate the intangible and evocative dimension linked to its products and identity. With the ultimate goal of celebrating the cultural value of Italian and Venetian manufacturing, the company is participating in the production of a novel theater show with the scientific supervision of the aiku center of the Ca‘ Foscari University and performance by the theater company La Piccionaia.

From the stage of dramaturgical conception to the actual final theatrical performance, the process has involved both the industry and the creative world, joined by the passion and desire to create a show that could narrate and put in new light the life of Andrea Palladio, an architect who was a symbol of Made in Italy and could represent artistic genius as well as technical craftsmanship. In an ongoing dialogue between industrial production and craftsmanship, between the past and the future, Andrea Palladio’s theatrically represented story becomes the channel for conveying the shared and cultural values of the territory.

In an elegant evocative metaphor, Oikos from behind the scenes is the actor who enables the creation of the theater work of art by putting artistic expression before any other self-celebrating purpose. Craftsmanship, art and industrial production are then narrated in a novel show, directed by Carlo Presotto and with the direct participation of Ca‘ Foscari cultural management researchers, who have been involved at the forefront of the creation process. 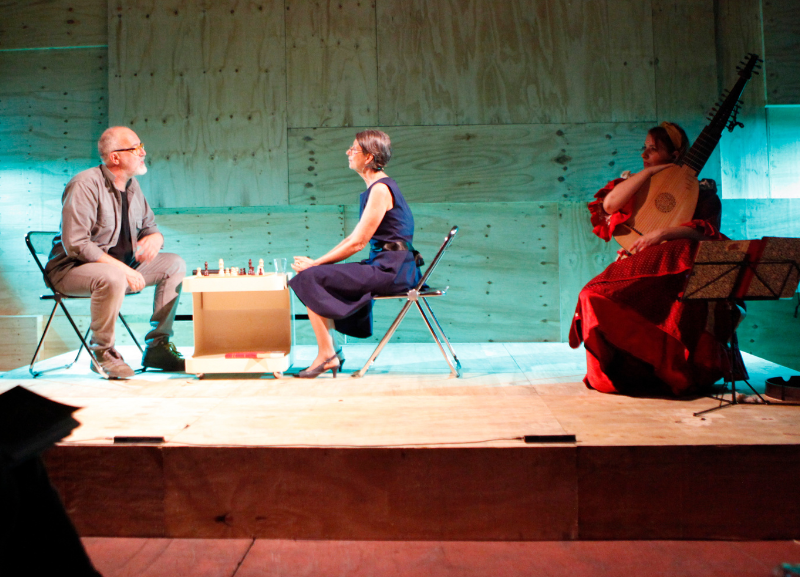 Also of central importance is the dual significance attached to the figure of the artist, who in the Renaissance context was rediscovered as a technical engineer and acute connoisseur of materials, mathematics and geometry. The dichotomy between art and science vanishes in the architectural synthesis, and the Oikos company becomes its representative and spokesperson. In fact, the mixture of craftsmanship and industrial production allows the company to offer products on the market with a high level of aesthetics, quality and identity, implicitly recognizing itself as one of the heirs of Italian Renaissance history. The artists of the 21st century can be found in businesses: planners, engineers, architects and designers are those who still embody the values of the Italian tradition, translating creativity into design, just as in the Renaissance past.

Key aspects of the project 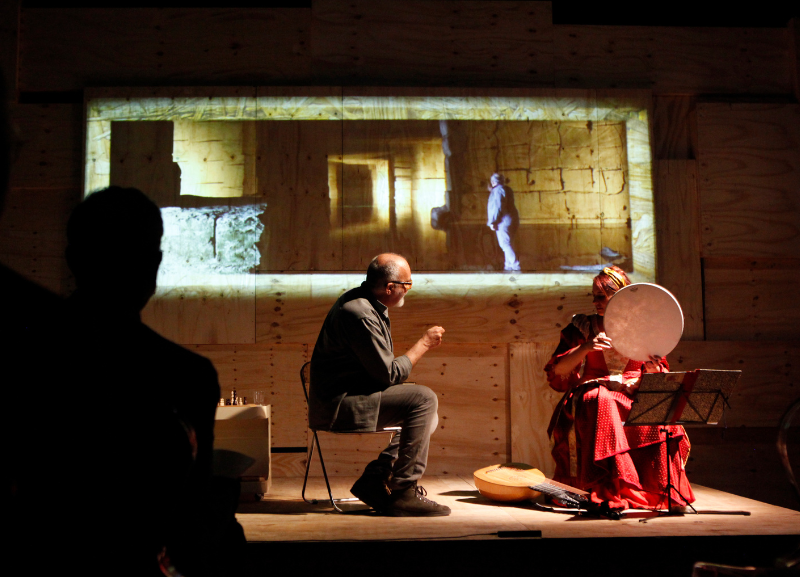 The theater production „Effetto rinascimento“ is a production fully funded by Oikos, which has chosen the language of theater to talk about Made in Italy quality. To do so, therefore, the company has turned to professional actors and their independent sensibility. It is not a mere sponsorship or marketing operation: brand celebration gives way to artistic inquiry, to convey shared values untethered from direct commercial interests. The theatrical and dramaturgical content is then elaborated with total freedom, producing a work that, from May 2022 will be performed across Italy bringing to the stage the story of a great artistic genius of the Veneto region: Andrea Palladio.

The innovative character of the project also lies in its collaborative dimension, resulting from the synergistic partnership of three distinct realities: the professional theater company „La piccionaia“ and the Oikos enterprise have in fact been mediated and interconnected by the coordinating actions of the aiku – Arte, Impresa, Cultura Ca‘ Foscari center directed by Mr. Fabrizio Panozzo. The university center has thus been an active part of the project, sensing the fruitful collaboration, performing curating activities and facilitating the dialogue between the two worlds mentioned above.

In the year of the Capital of Enterprise Culture 2022 promoted by Confindustria, artistic production is confirmed as one of the most fruitful channels of exchange and innovation, bringing out new possibilities of symbolic creation in unexplored fields.

The natural stone was the main character of a stand that became a jewel An indescribable visual impact, a strong emotion that elevates the thought to the beauty of nature and its rocks, to the consistence of matter which becomes shape in the hands of artists of all ages. And at Cersaie we spoke of […]
Weiterlesen