THE HISTORY OF THE DOOR. STORIES OF PASSAGES. EVENT

In the architectural field as in our life, that crucial passage we cannot ignore.

Have you ever stopped to think how important is that defined space of a building that look at everything and through which everything goes? Yes, actually we’re talking about the entrance and its main element: THE DOOR.

An emblematic object, a crucial passage, a symbol full of meanings that have evolved over the ages.

The door is that architectural element that, as indicated by Vitruvius in his “De Architectura”, creates a gap between the urbanized walls. It is the space which marks and defines two different places, assuming, over the years, wide and deep meanings concerning not only its relationship between internal and external environments but also the value of sacred and profane, life and death and known and unknown.

Since ancient times, the concept of door has been assuming a strong symbolism and iconography, interpreted from time to time by different characters: according to the ancient Greeks, the god of the threshold was Hermes, king of the passage and crossing, who manifested himself in each kind of switch or transfer; to the Romans, the keeper of the doors was the two-headed Janus, represented with two heads looking at their opposite sides in order to protect both the entrance and the exit, symbol of past and future but also of external and internal side.

As we can observe in many paintings, even in the Old Testament, the door became the expression of the eternal salvation and access to heaven from which Adam and Eve were banished.

The possibility of the door to be left “open” or “closed”, gives an important power to those who have the right to control the passage through it: it’s no coincidence that the “Doors” of the medieval cities had the aim of defining the territory, observing, verifying and selecting the people authorized or not to go in.

Over the centuries, all the communication concerning the esthetic aspects of the building was transmitted by the door which represented the main entrance, becoming even more important and decorated according to its use. And this communication didn’t limit itself to the esthetic language but it included the representation of the elevation of the buyer/owner of the structure.

Even today the door hasn’t lost its allegorical sense and it keeps on being a relevant and characteristic aspect of the building and people who live in it: the crossing of the threshold, of the work place, of a place of worship or a gym, determines the moment of people lives, it marks the beginning and the end of an action, an activity, a state of being.

And in this way the door becomes a metaphor for life, marked by the continuous thresholds we cross, by a door slammed in our face or open to our destiny.

In view of this short story, do you agree to value the planning of an entrance properly? It’s not just about choosing a door but it’s a careful study of a space which is undeniably irreplaceable.

A priceless treasure – light. Nowadays everybody knows how deep lighting conditions affect health, mood, well-being, and also the productivity of those who live or work in a given setting. Natural light, indeed, offers a number of benefits compared to artificial light: in addition to significant energy savings, it helps improving the psychological and physiological […]
Lee mas 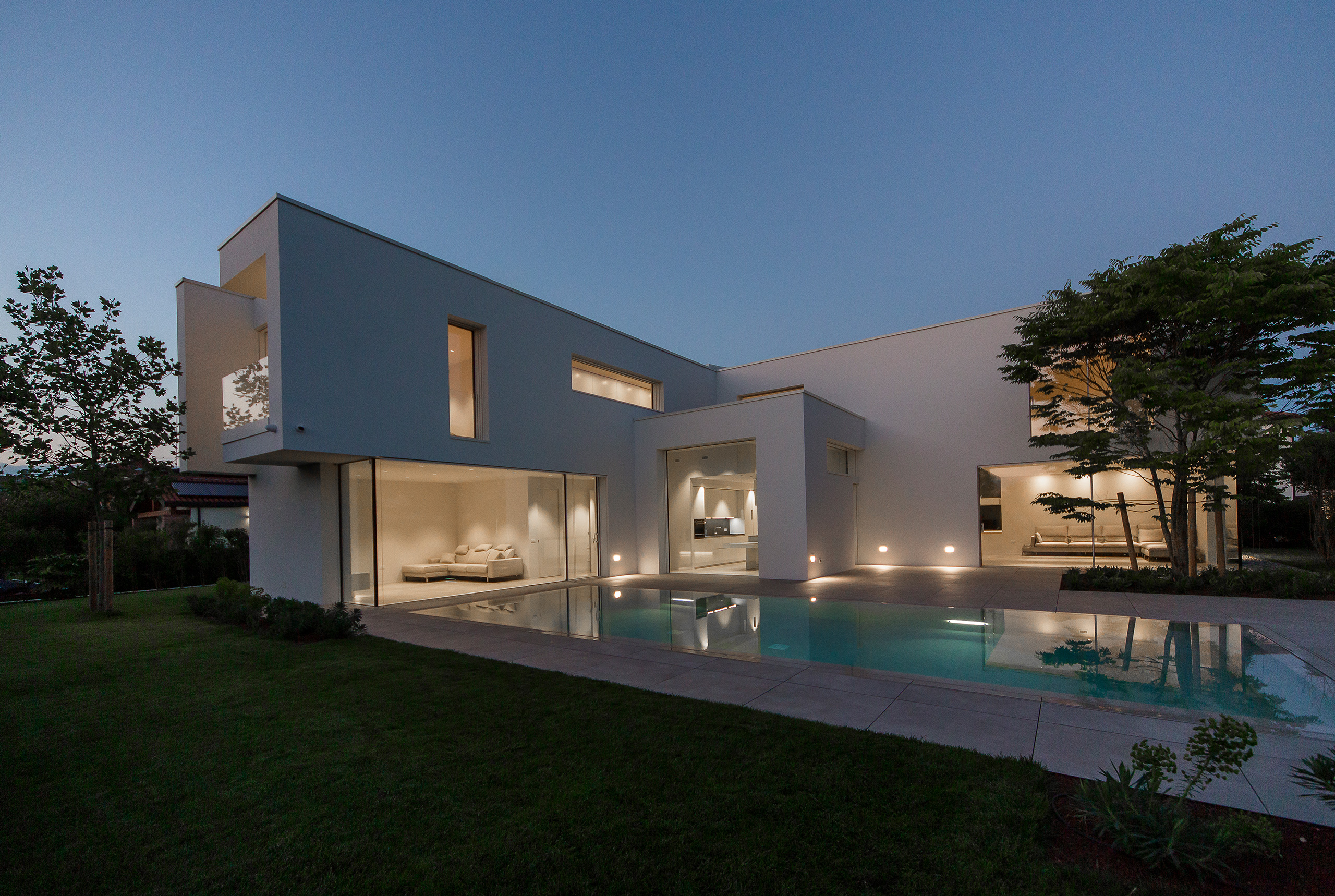 Synua opens the doors to the most beautiful luxury house in Italy!